We know that it’s time to change out our main display when the only books left on it have been there for several weeks and still aren’t getting picked. We were at that point, so it was finally time to come up with something new. I wanted a topic that would be of interest to our patrons, but also have plenty of books for us to replenish with. With these two desires in mind I came up with Diary books. I almost feel like this could become its own genre there are so many book possibilities. In our library these are also a popular type of book, and I think the display will not only put books kids wants closer to their fingers, but also introduce them to new titles that they may also like.

For our display area, we only have an 8.5″ x 11″ sign holder. So my creativity is very limited as for the sign part of my display. I have found Canva to be extremely helpful with creating pleasing 8.5″ x 11″ signs. I simply find a background image that works well with my theme or topic, find a pleasant layout, add a clever display title, and place in our children’s room logo.

Choosing the books to feature took a little bit of thought. I didn’t want to have only girly books, as some diary books often seem to be. So I made sure to include titles like Diary of a Minecraft Zombie and Diary of a Sixth Grade Ninja, that would also appeal to boys. Of course I still had to have some of the extra girly ones like Owl Diaries and Amelia, because they are just so popular. I also wanted to have books that could appeal to a wide age range. I pulled books both from our chapter book section and our in-between section, which is what we consider bridges between early readers and chapter books. I even found a few picture books, courtesy of Doreen Cronin (Diary of Fly, Worm, and Spider books). 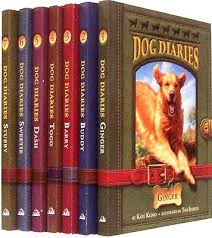 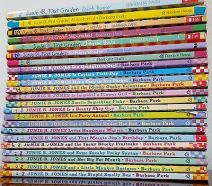 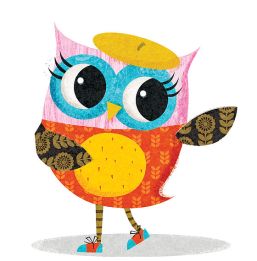