Every winter I have the pleasure of presenting at least one Music and Movement program to my young library patrons. This year I chose to do a Cat’s and Dogs themed program.

We always start off Music and Movement with the stretchy band, and the song “My Bonnie” by Jim Gill. After lifting the band up and down on the B words, we swayed the stretchy band to the beat of “Hound Dog” by Elvis Presley. 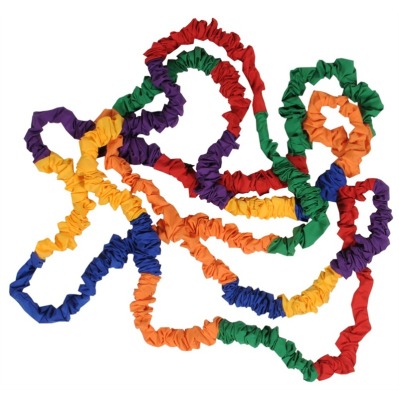 After the stretchy bands, we did two warm-up songs. We started by creeping, stalking, and running around the room to Carole Peterson’s, “The Little Mouse Goes Creeping.”

Next we played “Walking the Dog,” by Rufus Thomas, while the kids helped several dogs go to the “Dog Park.” I printed about 50 paper dogs, and taped them all around the room. We have a large whiteboard in our new program room, so I made that the dog park. The kids had to collect all the dogs from the walls and put them on the white board. They absolutely love any kind of activity like this one; I probably could have had 100 dogs for them to collect, and it still wouldn’t have been enough. 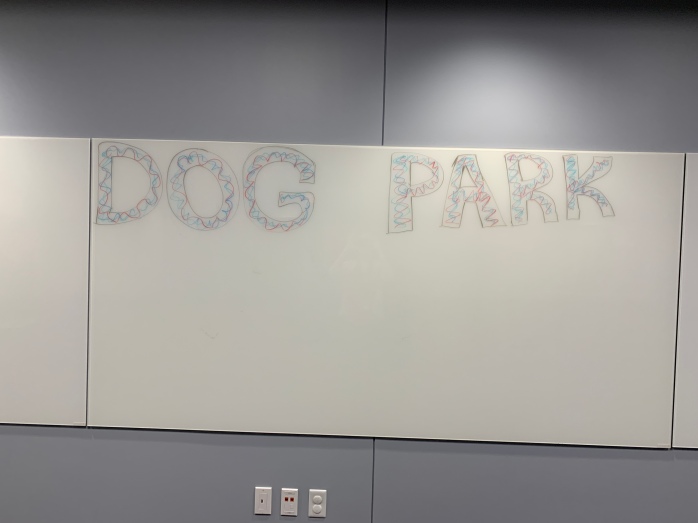 We got settled down with a quick “Open Them Shut Them,” and then read Cat Secrets by Jef Czekaj. This is a fun book for Music and Movement, because the kids have to do different cat actions to prove they deserve to hear the secrets. They especially enjoyed the stretching. 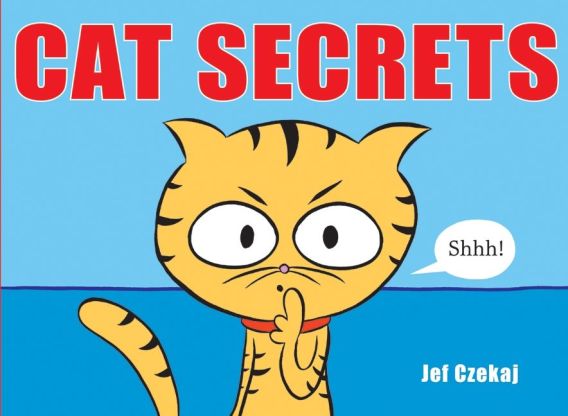 We did the “Cool Cat” dance next, by Genevieve Jereb. I brought out scraves for them to shake around. I recieved one complaint about this song; it was too short! 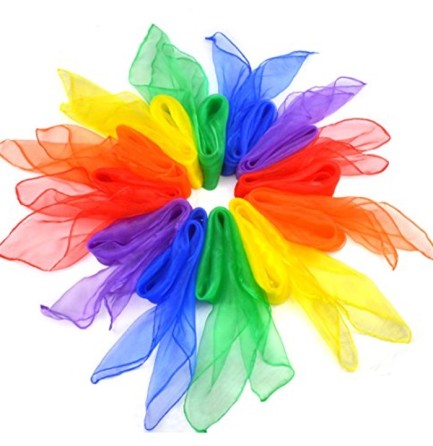 While looking at different cat and dog songs, I found two really cool rhythm stick songs, so I decided to give them a shot. I knew it would maybe be absolute chaos, and random tapping, but wanted to do them anyway because they can be such a positive tool for early literacy. We did “Bow Wow Says the Dog” by Georgiana Stewart, and “Kitty Cat, Kitty Cat” by Betsy Diamant-Cohen. The kids blew me away! They were amazing at keeping the beat and tapping along to the rhythm. Proud librarian moment! 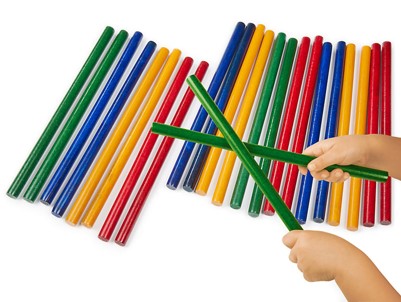 After the rhythm sticks, it was time for the parachute. We started with “Who Let The Dogs Out,” from Kidz Bop Sports Jamz. We have a bunch of stuffed dalmatians that were donated by our local Kohls, so I dumped those onto the parachute and we shook them around, trying to keep them on the parachute. Next we played “Ev’rybody Wants to be a Cat” from The Aristocats, and let the kids run under the parachute while the adults raised and lowered it. 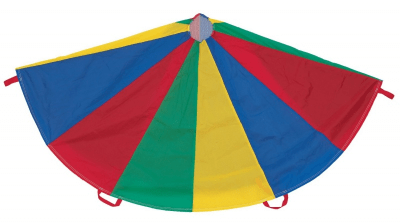 We always finish with “Twinkle Twinkle Little Star.” The lights go out, everyone lays down, and they watch the “stars” (a projector screen pointing light at a disco ball). It helps get the kiddos settled back down and ready to head home for bedtime.

This was a great program, as always. The cat and dog songs and activities were a hit for everyone. 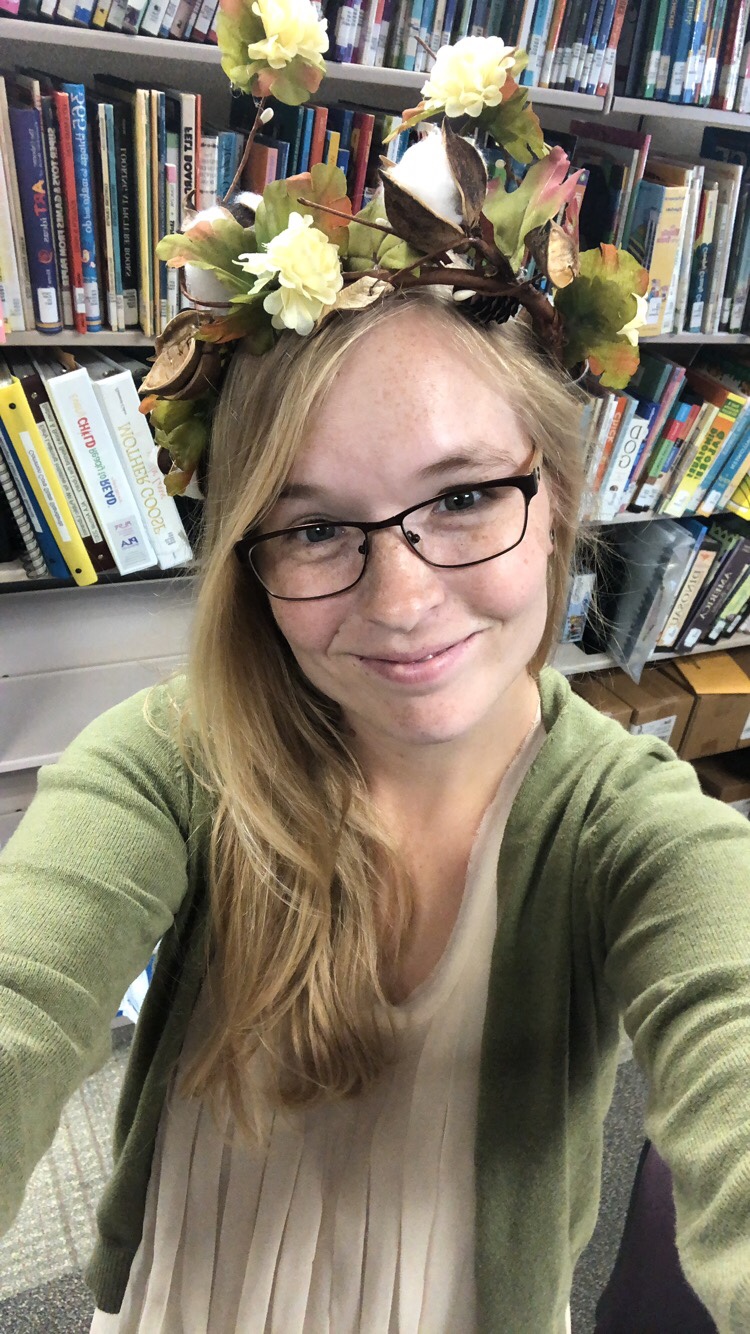